Movement and Shift In Demand Curve

Movement along Demand Curve is when the commodity experience change in both the quantity demanded and price, causing the curve to move in a specific direction.

The shift in demand curve is when, the price of the commodity remains constant, but there is a change in quantity demanded due to some other factors, causing the curve to shift to a particular side.

Read: What is Demand Schedule?

Shift and Movement along Demand Curve

In economics, change in quantity demanded and change in demand are two different concepts.

Change in quantity demanded refers to change in the quantity purchased due to rise or fall in product prices while other factors are constant. 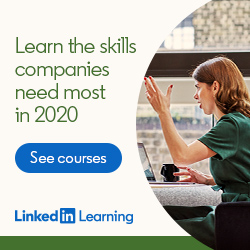 Change in demand refers to increase or decrease in demand for a product due to various determinants of demand other than price (in this case, price is constant).

Expansion and Contraction of Demand

The change in the quantity demanded of a product with change in its price, while other factors are at constant, is called expansion or contraction of demand.

Expansion or extension of demand

Expansion or extension of demand: It is an increase in the demand of a commodity due to decrease in its prices, while other factors are constant. 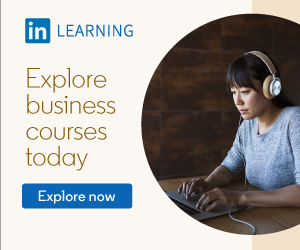 For example, in Table, when the price of apple falls from 60 per dozen to 50 per dozen, its quantity demanded rises from 6 dozens to 9 dozens by individual A. Therefore, the demand for apple is expanded or extended.

Contraction of demand: It is a decrease in the demand of a commodity due to increase in its price, while other factors remain unchanged.

For example, in Table(View Here), when the price of apple rises from 60 per dozen to 80 per dozen, its quantity demanded falls from 6 dozens to 2 dozens by individual A. Therefore, the demand for apple is contracted.

Let us consider the graph shown in Figure

On the other hand, if the price of the commodity X rises from OP1 to OP3, the quantity demanded of commodity X falls from OQ1 to OQ3. This movement along the demand curve in the upward direction is called the contraction of demand.

Read: What is Demand Curve?

Increase and decrease in demand

Increase and decrease in demand takes place due to changes in other factors, such as change in income, distribution of income, change in consumer’s tastes and preferences, change in the price of related goods. In this case, the price factor remains unchanged.

Decrease in demand is the fall in demand for a product at a given price.

When the consumer’s income decreases owing to high income tax, he/she is able to purchase only OQ1 unit of commodity X at the same price OP2. Therefore, the demand curve, D2 shifts downwards to D1.

Similarly, when the consumer’s disposable income increases due to a reduction in taxes, he/she is able to purchase OQ3 units of commodity X at the price OP2. Therefore, the demand curve, D2 shifts upwards to D3. Such changes in the position of the demand curve from its original position are referred to as a shift in the demand curve.

Factors that cause a demand curve shifts

Why the demand curve slopes downward? There are several factors that cause a demand curve shift. Some of them are given as follows:

Read: What is Business Cycle? 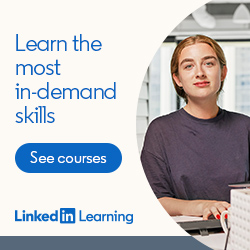